A major representative of the New Argentine Cinema, Matías Piñeiro is a devoted independent filmmaker who, all throughout his 10-year career, has remained faithful to his idiosyncratic style and convictions regarding cinema.

Over the past decade and supported by his loyal troupe of film technicians, actors, and unforgettable actresses, Piñeiro has dedicated himself to a unique and unprecedented project: the reinterpretation of the female characters in Shakespeare’s comedies. His complex, dynamic, and beautifully shot films explore the power of words and dramaturgy –the thin lines between literature, acting, and life– and how they overlap with romantic relationships.

In this second edition, Novos Cinemas is presenting an exhaustive retrospective of the Argentinian director’s remarkable work, along with the open seminar 36 Cinema Lessons, which will be given by Piñeiro himself.

Born in Buenos Aires (Argentina) in 1982, Matías Piñeiro graduated from Universidad del Cine, where he later worked as Professor of Filmmaking and Film History. In 2011 he moved to the United States to attend Harvard University’s Radcliffe Institute Fellowship Program. Piñeiro, who currently teaches Filmmaking at Pratt Institute in Brooklyn, is now working on the development of a short film, Porcia, and a new feature film, Ariel –a CPH:LAB project based on William Shakespeare’s The Tempest that he co-directs with Galician filmmaker Lois Patiño. His last four films are part of a series devoted to the female roles in William Shakespeare’s comedies. 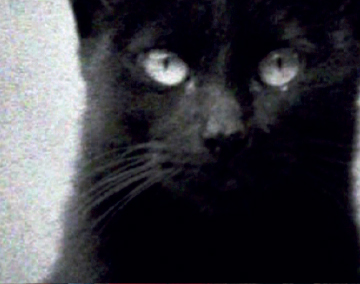 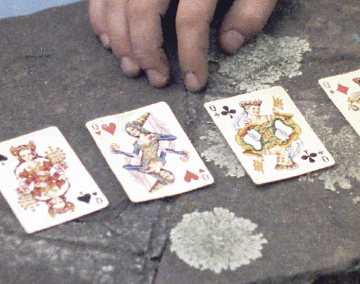 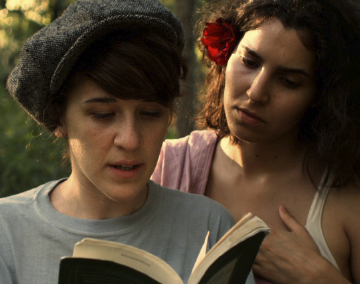 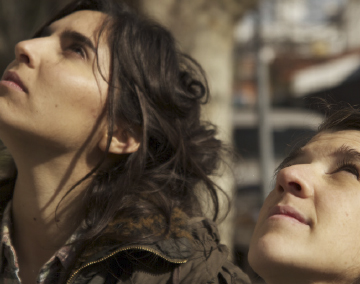 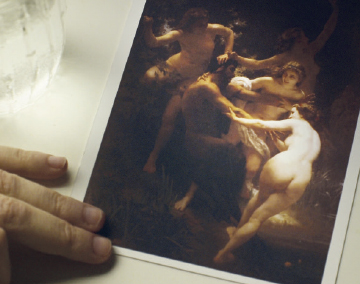 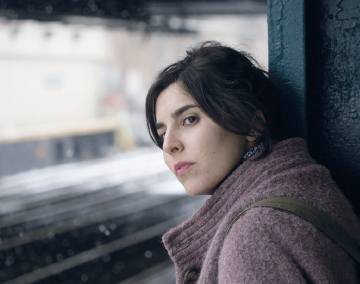