In his film Sans soleil Chris Marker evokes Japanese tenth-century writer Sei Shōnagon and her legendary Pillow Book –a book of musings and observations of everyday life that she recorded during her time as a court lady to the Empress. One of her most well-known lists is dedicated to things “that make the heart grow fonder”. Latexos (Heartbeats) has grown to be an established section of Novos Cinemas devoted to build bridges between the audience and the youngest promising filmmakers.

This year, Latexos includes a selection of five films –all of them first releases in Galicia– that result from intimate tenacity, determination, and a conscious (yet never limiting) lack of resources. Five proposals with which the young authors dialogue with their masters –Bresson, Morrisey, Pasolini. Like them, they become careful observers of their closest surroundings in their quest of a better understanding of the world.

Also, in this third edition there will be a Latexos section jury, in charge of delivering our brand new Critics Award. 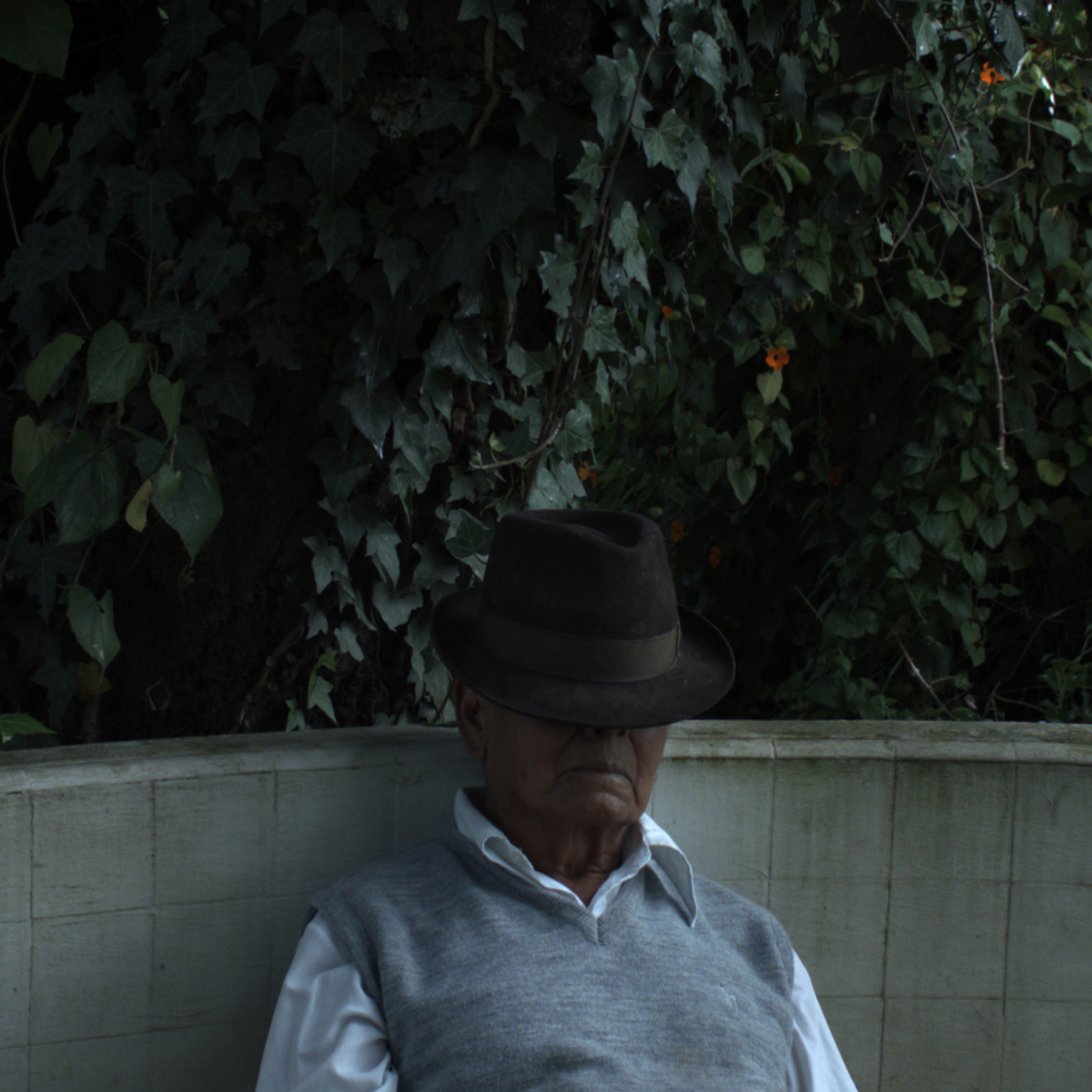 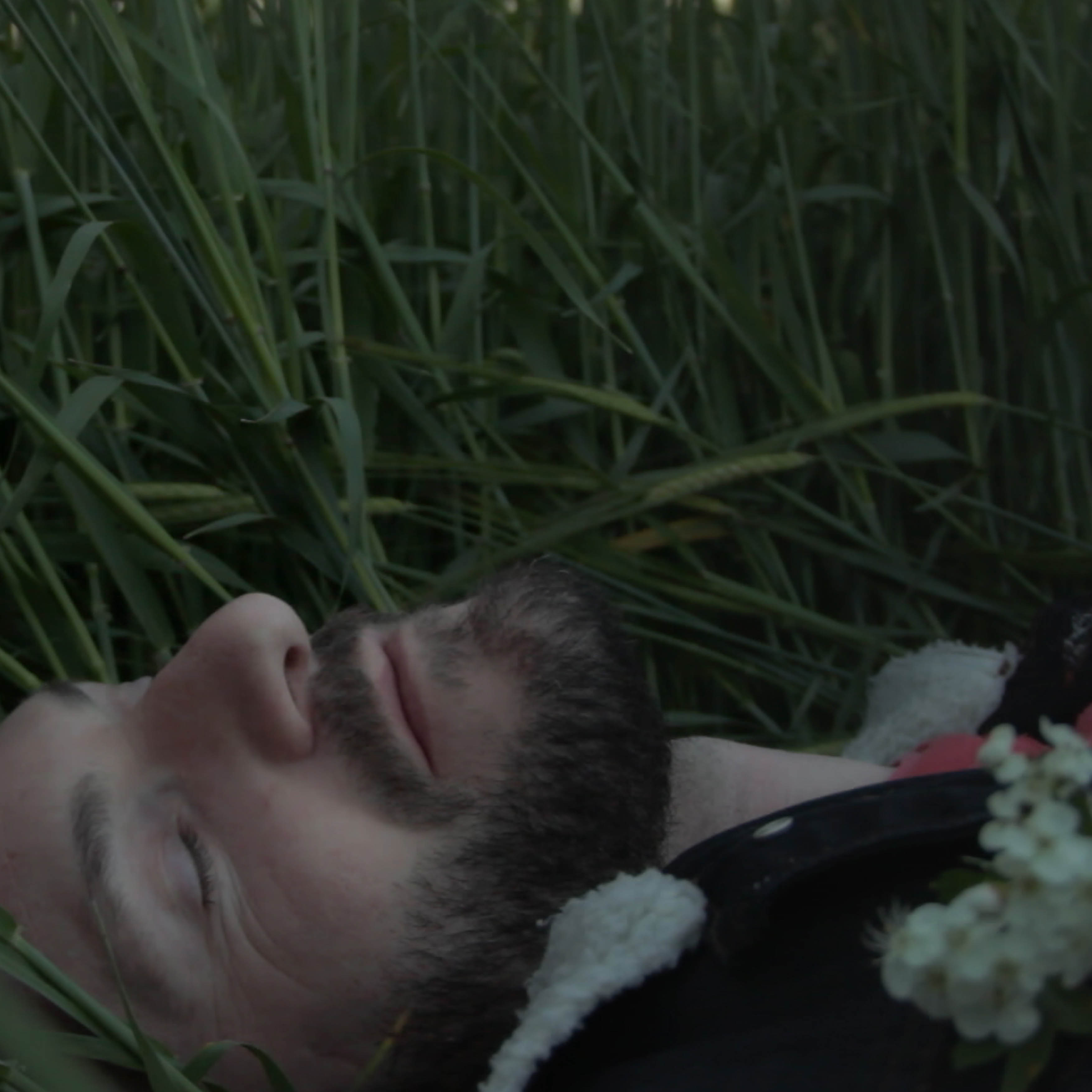 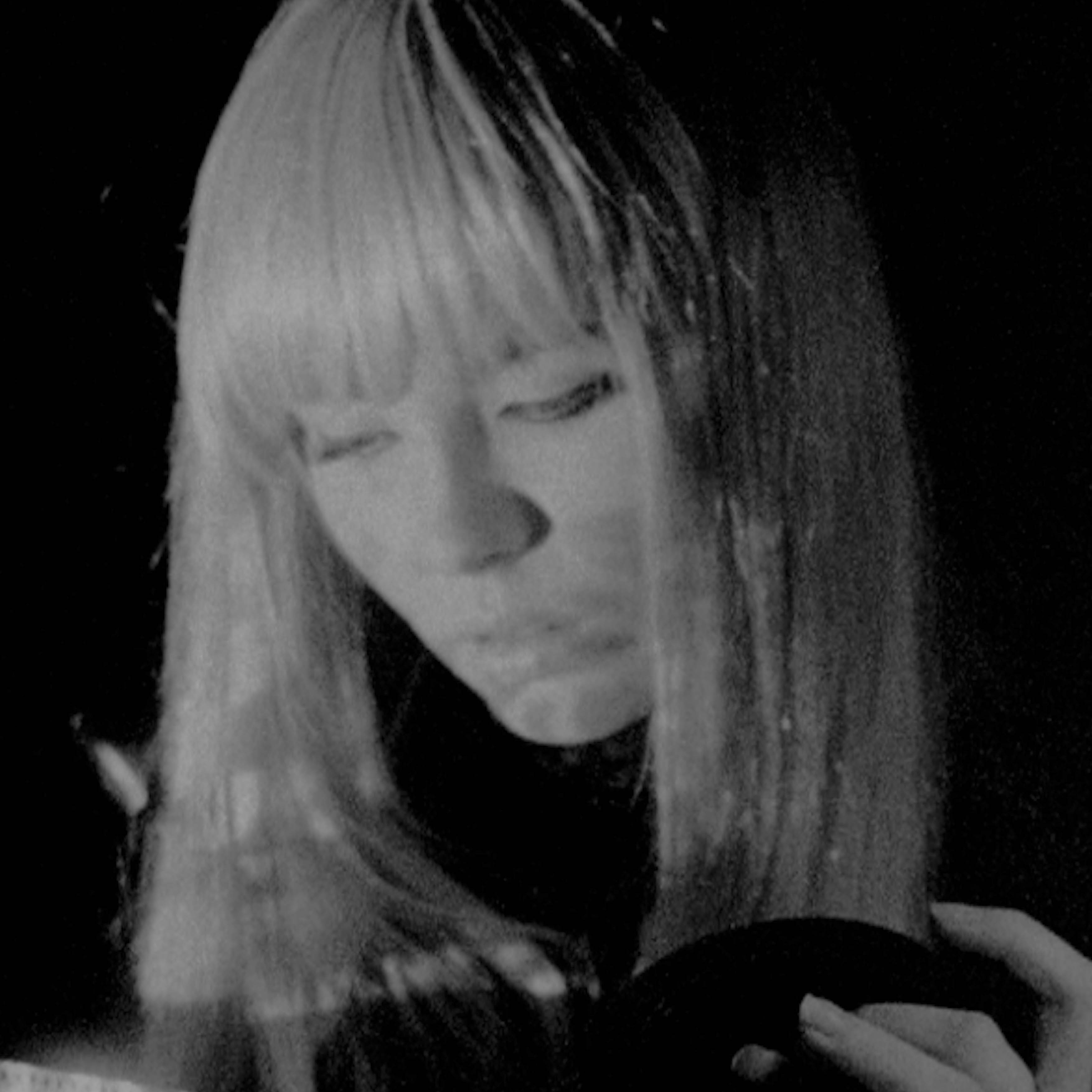 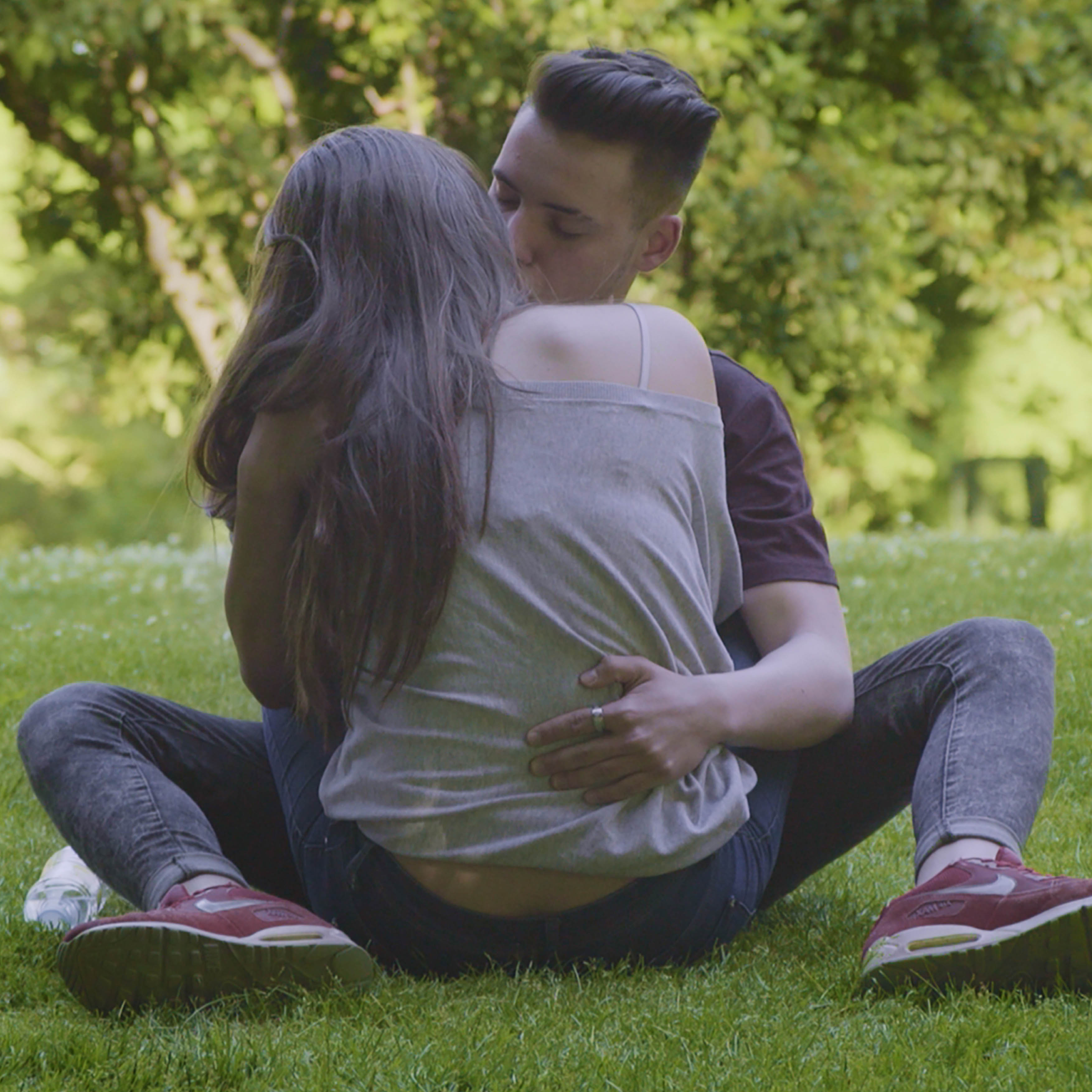