FOR THE VERY FIRST OR VERY LAST TIME

Movies that glow like comets at night. Filmmakers testing their own limits, with the passion and intensity of the “now or never”. Por primeira ou última vez (For the Very First or the Very Last Time) –a section under the permanent influence of Nick Ray, the most brilliant of filmmakers– proposes a celebration of that cinema that never grows old. The movie theatre becomes a sanctum where you are taken back to those films made of rare and precious moments in which the filmmakers, in a bold movement or out of pure need, made their images shine in the unique way that only first and last times do.

For this year’s edition the film scholar and programmer Manuel Asín has selected Wanda, the first and only film directed by actress Barbara Loden, an absolute referent of American independent cinema and, what’s more, of cinema made from a female perspective. Marguerite Duras said it was a miracle. And miracles, you know, are not something that happens every day. 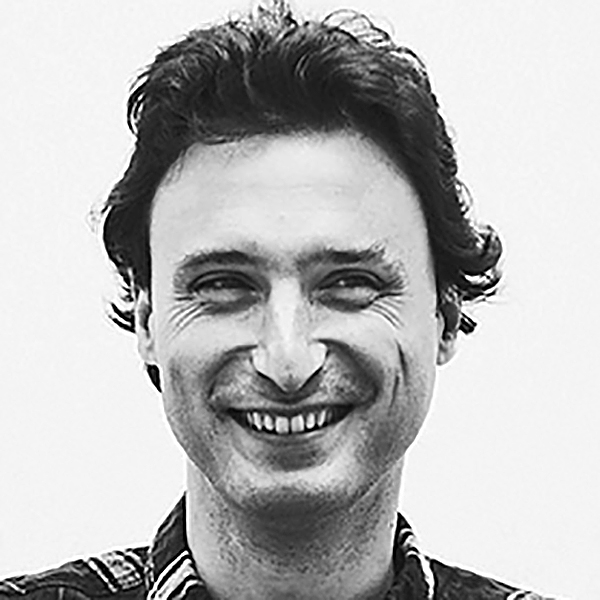 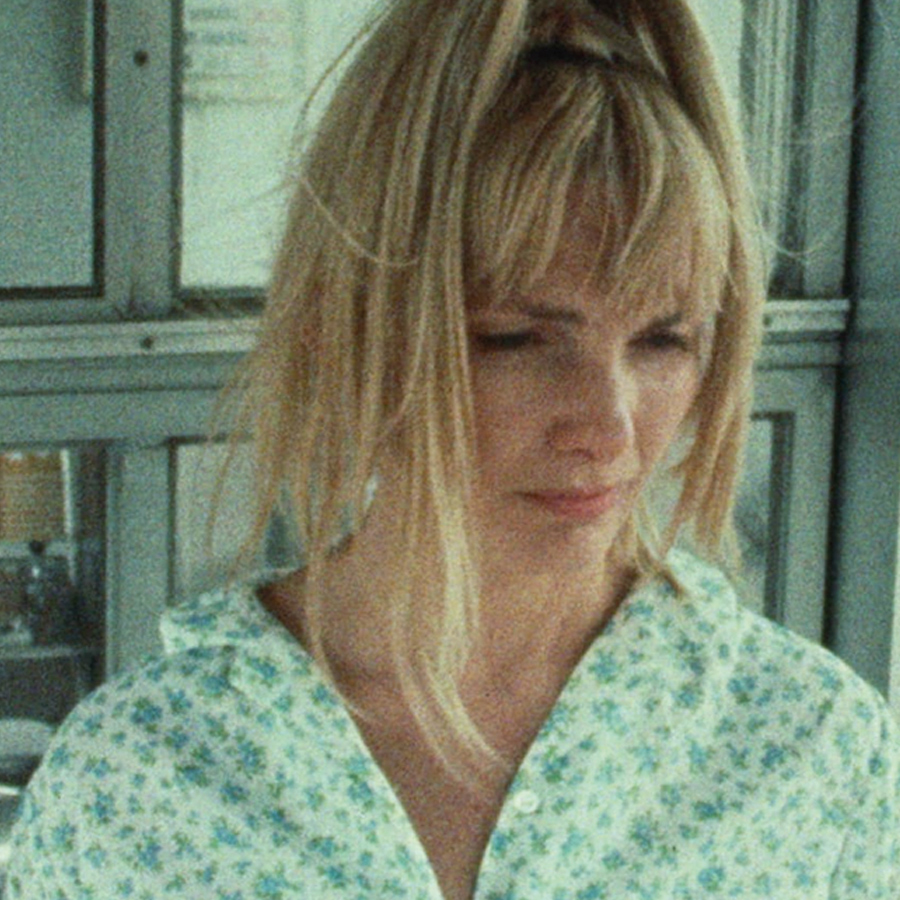