For the very first or very last time

Novos Cinemas’ section for cinema classics was inspired by one of our most admired filmmakers: Nicholas Ray. Ray used to say that “every sentence, thought, or phrase that is spoken on screen must sound as though it is being spoken for the very first or the very last time”. This idea seems to be deeply rooted in a most peculiar feeling, a mixture of eagerness and uncertainty that is not unknown to passionate filmmakers.

In this second edition we will be honoring Terrence Malick, a filmmaker that takes up the baton of Ray’s They Live by Night with his debut film Badlands. As a complement to the screening, we have scheduled a discussion session conducted by film critic Carlos Losilla, who will also present the film. 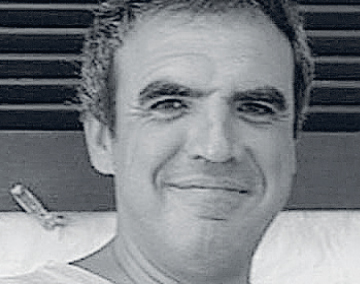 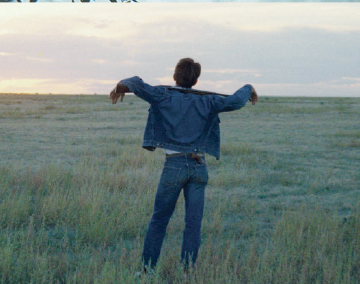