Movies that glow like comets at night. Filmmakers testing their own limits with the passion and intensity of the “now or never”. For the very first or the very last time –a section under the permanent influence of Nick Ray, the most brilliant of filmmakers– proposes a celebration of that cinema that never grows old. The movie theatre becomes a sanctum where you are taken back to those films made of rare and precious moments in which the filmmakers, in a bold movement or out of pure need, made their images shine in the unique way that only the first and the last times do.
On this occasion, the critic and programmer Jaime Pena Pérez chose Contactos (1970), the first feature film by the Cantabrian filmmaker and film researcher Paulino Viota, one of the most famous exponents of Spanish dissident cinema. We will discover with Jaime Pena why Contactos is one of the aesthetic and ideological milestones of Spanish cinema of the seventies. 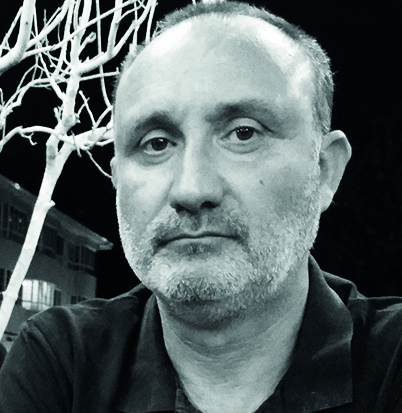 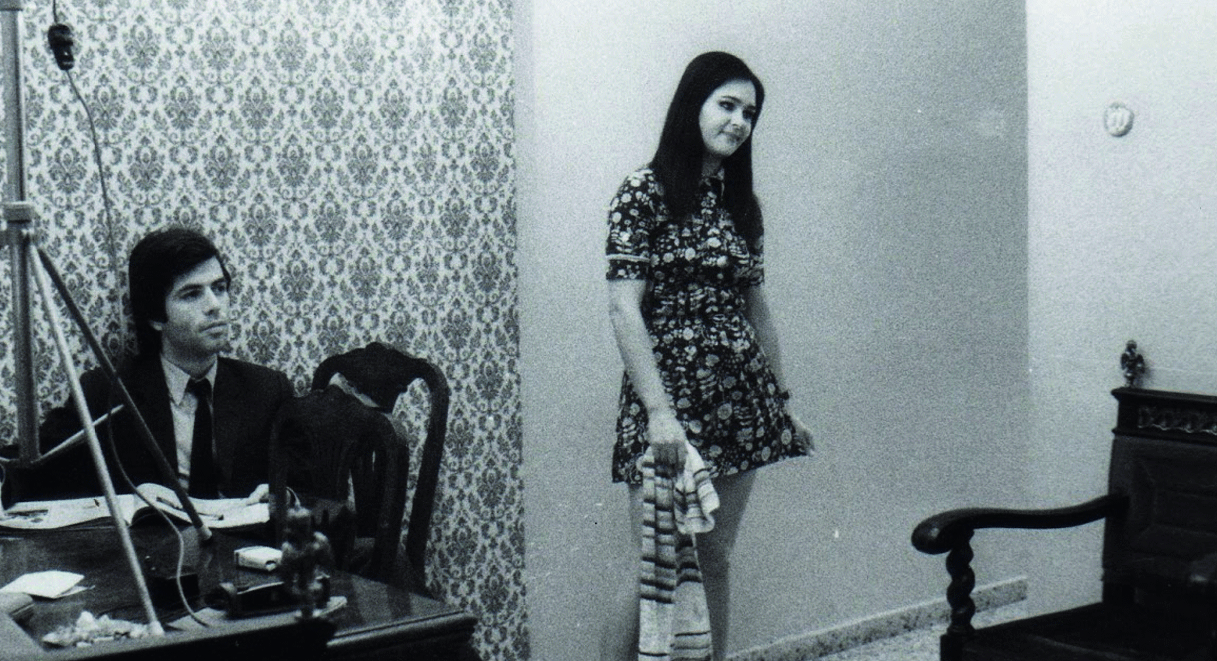