Bas Devos is an emerging Belgian filmmaker: one of the most promising young authors in the contemporary European film scene. Devos has already directed three feature films, two of which were released this year. Both of them were featured and awarded at the Berlinale and Cannes. In them Devos explores, with sensitive accuracy, the traumas and cracks of 21st century-Europe. Urban portraits of a Brussels that is conceived as a microcosm of a broader physical and emotional map, his films cast a humanistic look upon the lack of communication and the intimate effects of terrorist violence, while always trying to find new and hopeful paths for understanding each other and inhabiting this world together.

For the first time in our country, Novos Cinemas dedicates a solo section to Bas Devos’ work. We are also honored to hold the Spanish premiere of his latest film Ghost Tropic, presented in Cannes’ last edition.

Bas Devos was born in Zoersel, Belgium in 1983. After making four short films, he completed his debut feature film, Violet (2014). The film screened in Berlinale Generation where it won the Grand Prix of the Generation 14plus International Jury. His second feature, Hellhole (2019) premiered in Berlinale Panorama and won the prize for best director in Hong Kong. Ghost Tropic (2019) starring Saadia Bentaïeb is his third film. 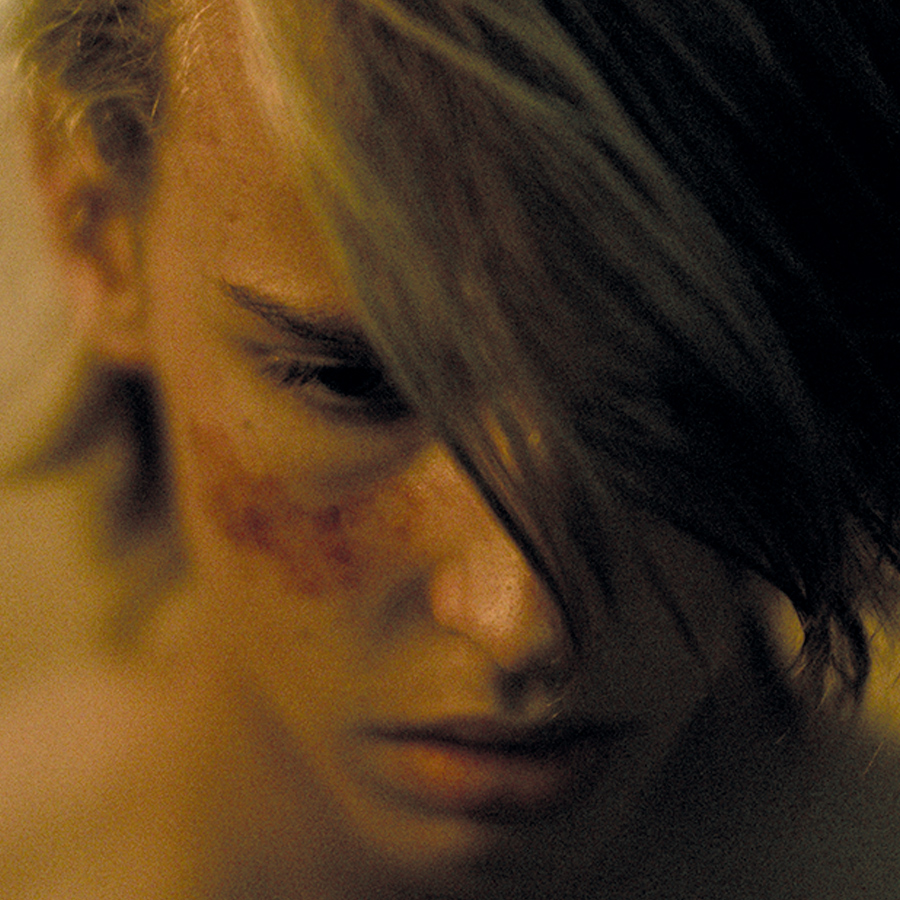 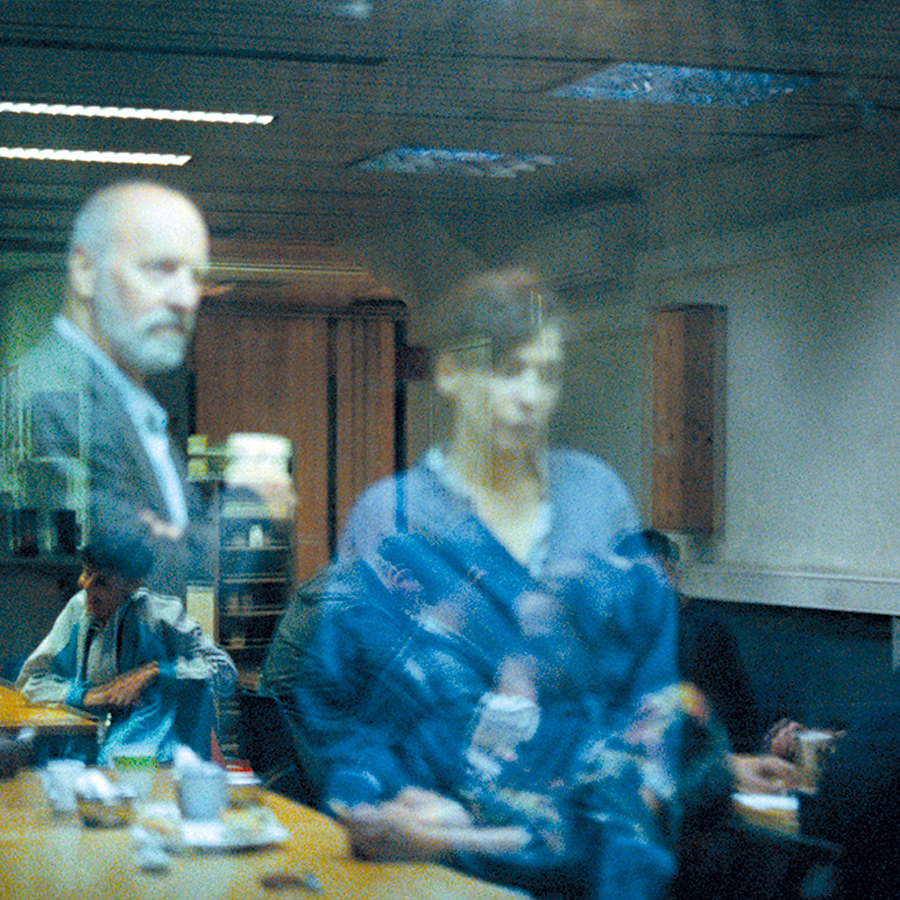 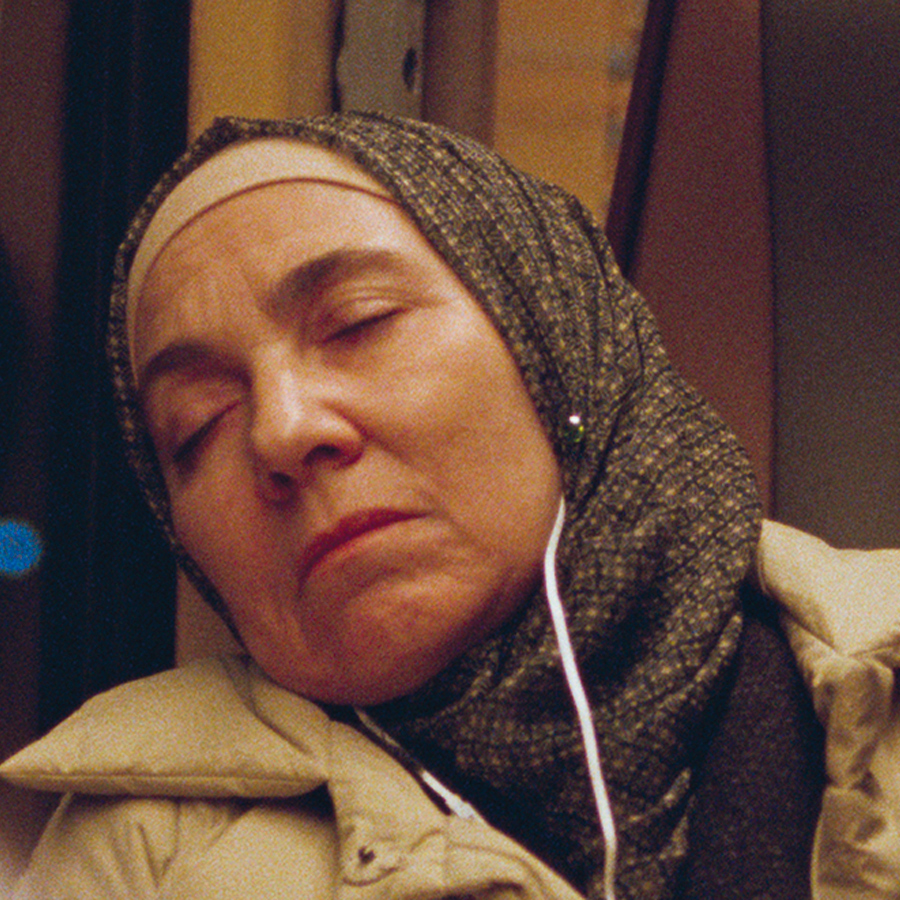