FOR THE VERY FIRST OR VERY LAST TIME

Always under the influence of Nicholas Ray, for another year our section For the Very First or the Very Last Time (Por primeira ou última vez) pays tribute to those rare, precious –and many times unplanned and unexpected– filmed moments that shine in a different, brighter light –the special light of the very first and the very last times.

Our choice for this third edition is John Huston’s last film The Dead, an adaptation of Joyce’s homonymous story deeply imbued with the spirit of winter. The screening of the film will be complemented with a masterclass by film critic José Manuel López.

Will the snow fall on the audience, too? 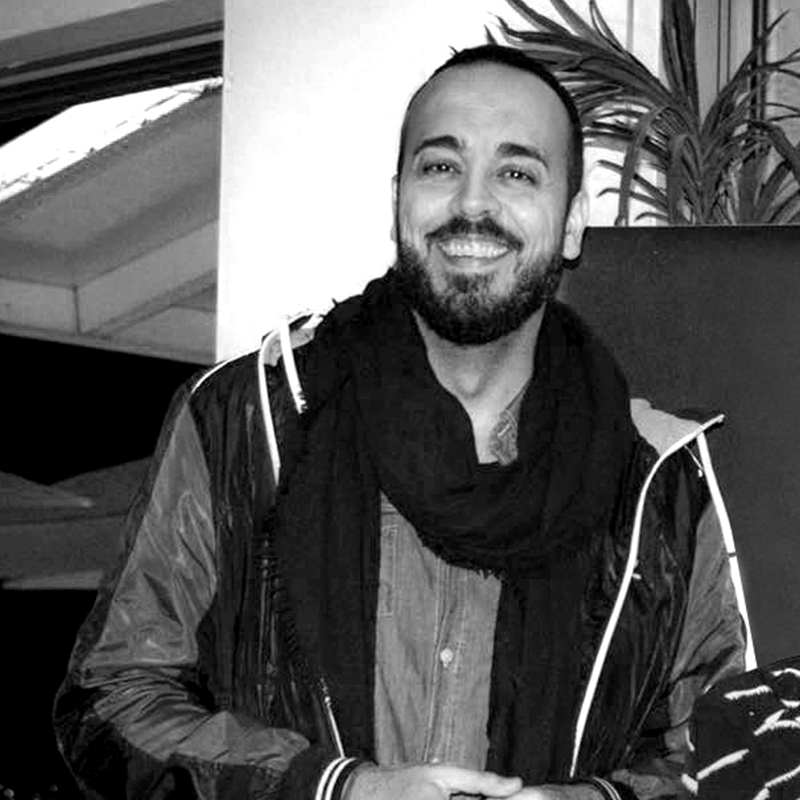