Besides encouraging the dissemination of new independent films and emerging creators, Novos Cinemas commits itself to putting in place an environment for discussion on cinema. #Encontros intends to be a permanent platform for dialogue; a meeting point where the different actors of the cinema scene –members of the audience, filmmakers, programmers, professors, etc.– can share their experiences and reflect upon the present and future of cinema.

This year #Encontros will be devoted to the creation processes of two filmmakers whose work gives special importance to intimacy and intimate experiences. Film programmers and educators working for film literacy have also been invited to contribute to the discussion. 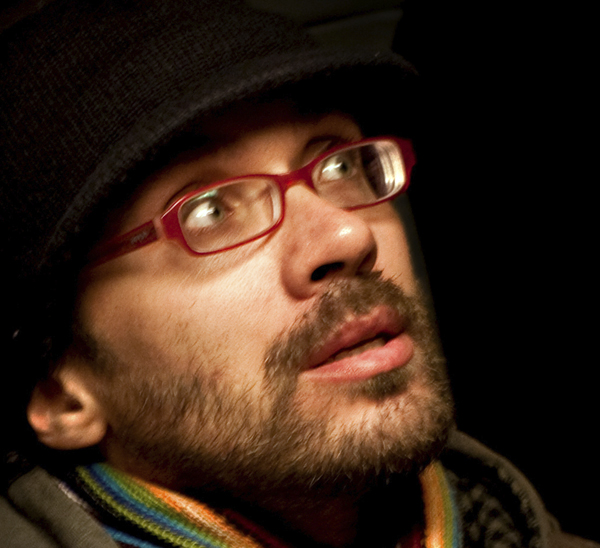 The five years that were necessary for producing Apuntes para una película de atracos (Notes for a robbery movie) can provide enough material for making a TV series comparable to the most popular of these days. But would it be fictional… or a documentary? Siminiani will share the ups and downs of his project, and how it was life itself, in the end (and despite Siminiani’s attempt to control his own work), what dictated the direction eventually taken by his documentary, chosen to be the opening film of this year’s edition. 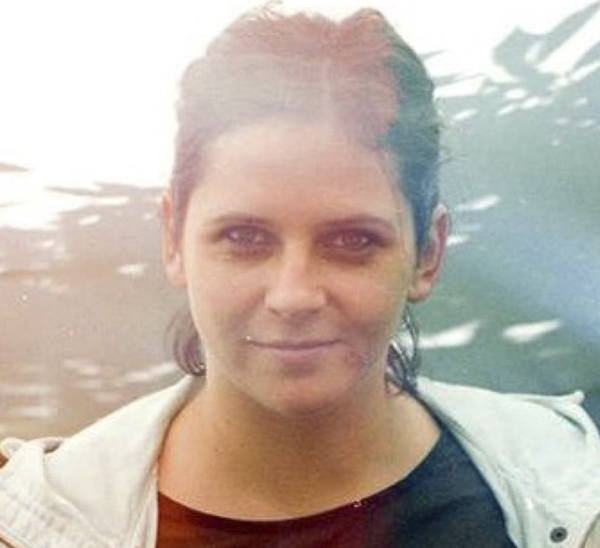 Based in Santiago de Compostela since 2010, Jaione Camborda has explored the creative possibilities of cinema in a number of ways: she has been a screenwriter, an art director, and a teacher and workshop facilitator. Her Super-8 short films have been recognized for their unique approach to the physicality of matter, the limitations of representational art, and the relations between the human and the animal. She works as director at her own production company Esnatu Zinema, and for the last decade has been working on Arima, her soon to be released first feature film.

Two guest speakers, two examples of perseverance and passion coming from the two sides of the Atlantic. Paula Astorga and Manolo González will share their personal experiences in the development of new tools for educating through cinema: Astorga is one of the minds behind FICCO and Distrital Festival among other major projects; González has committed himself to education from a peripheral position, working with schoolchildren and at Chanfaina Lab, an organization that encourages interaction between professional filmmakers and the people living in San Sadurniño (A Coruña).

An informal meeting of filmmakers and creators, brought together for exchanging opinions and discussing self-production and self-distribution in the independent filmmaking scene. The event will be conducted by a team of representatives of CREA (Galician Association of Filmmakers).

A panel devoted to the context of small, independent festivals as tools for the dissemination of contemporary cinema, and the collaborations between Galicia and Portugal in this field.