Tragicomic visions of the decadence of an eighteenth-century british thinker, fruitful and emotional re-readings on the adolescent comedy of transition to the adult stage. A genre cinema that comes to terms with a warlike and traumatic past not officially recognized, skin-deep and profound reflections on the pathological relationship that we have with the images we consume… all this and more we will find in the feature films of the Official Selection of the fifth edition of Novos Cinemas. Nine proposals, all unpublished in Galicia, that aspire to represent one of the possible frameworks of the most creative and daring contemporary cinema. 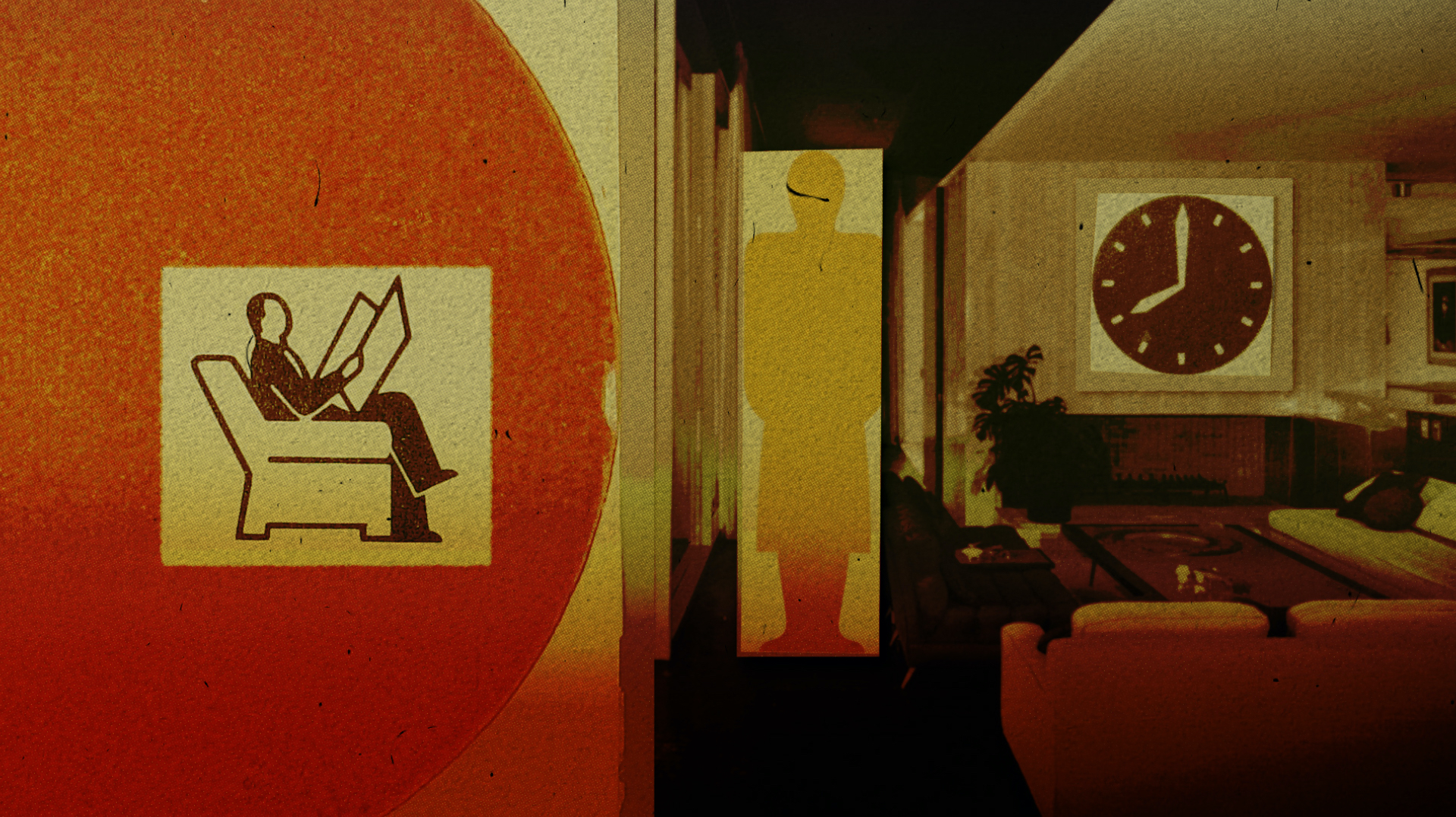 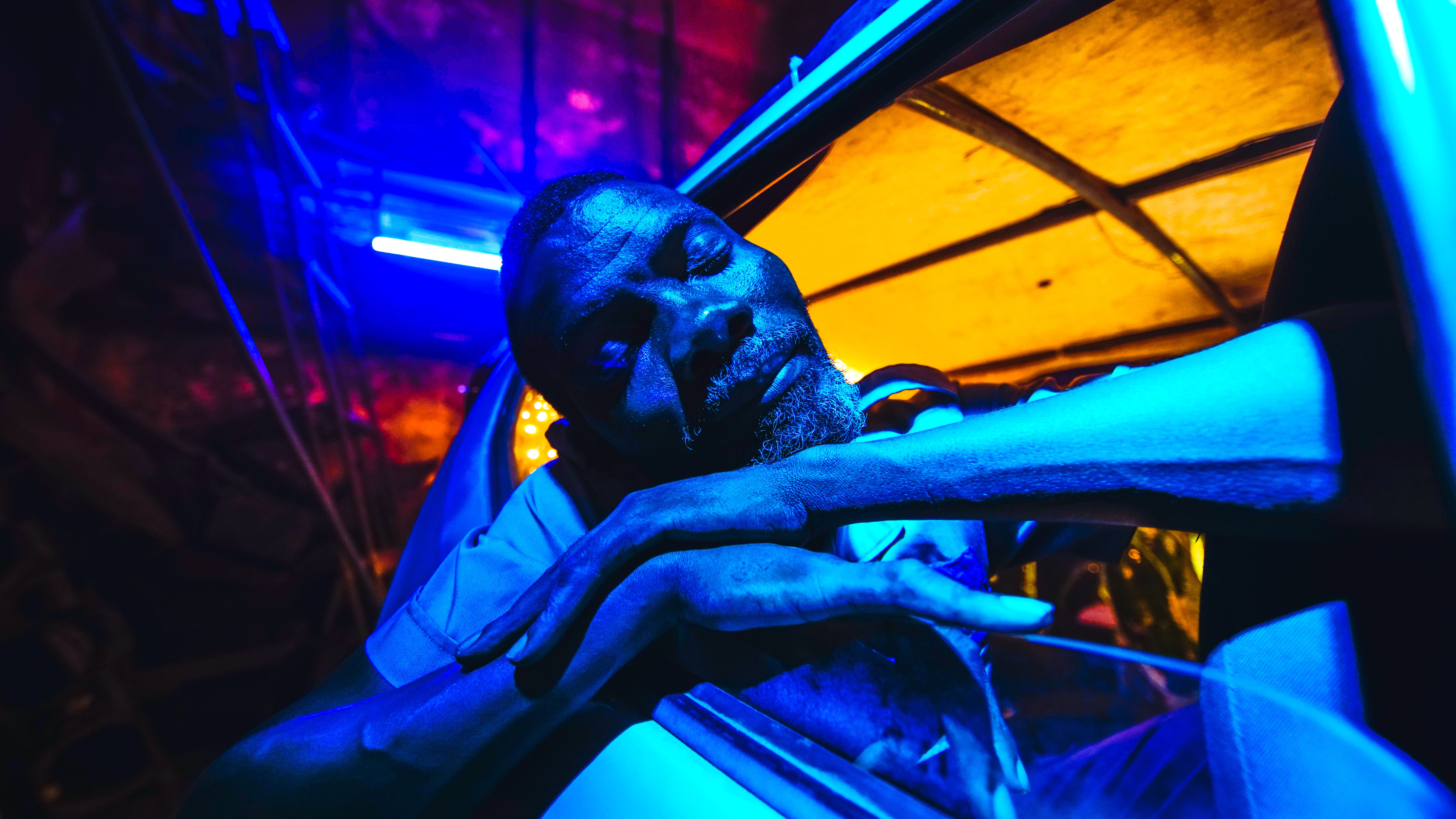 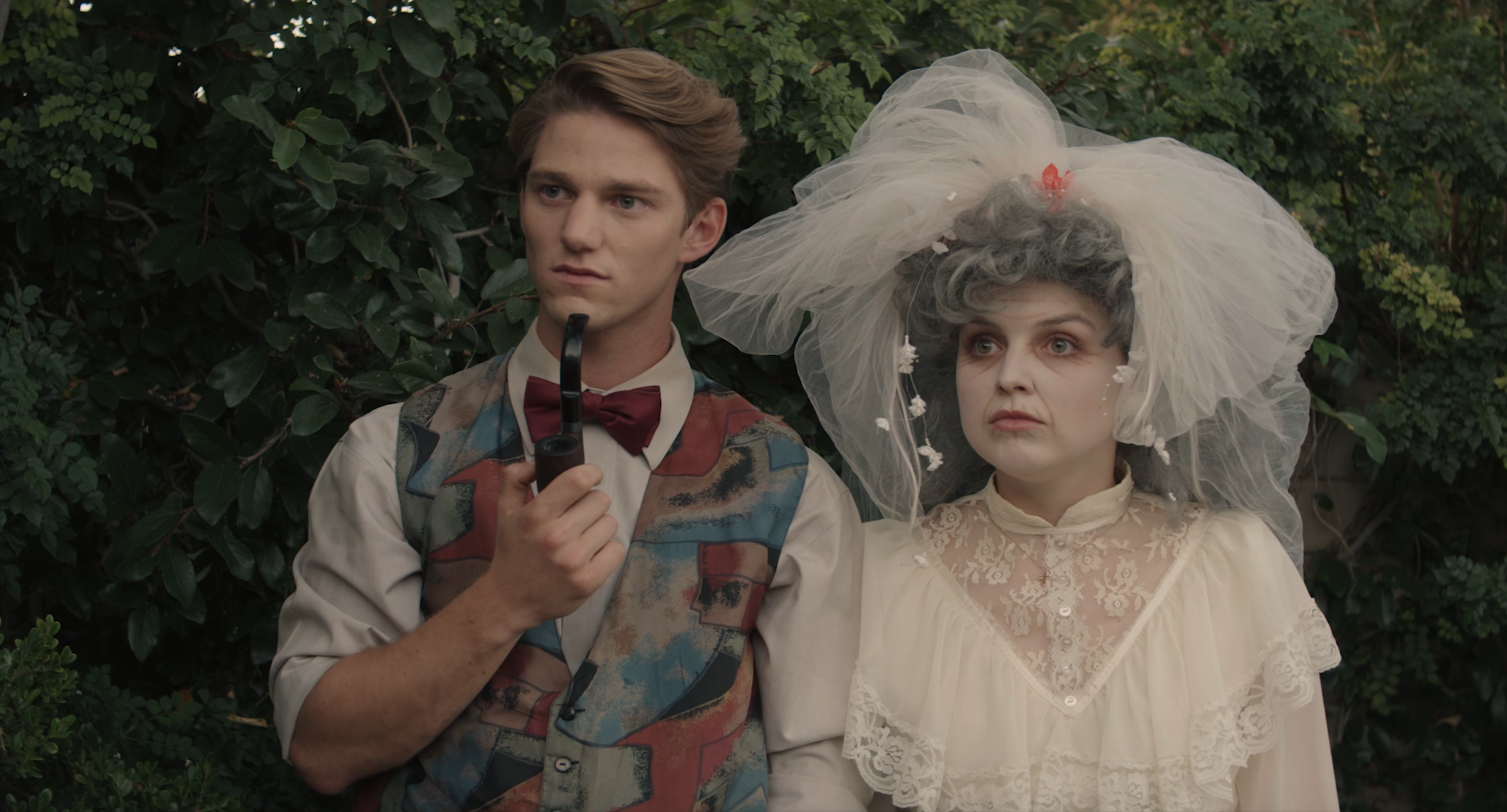 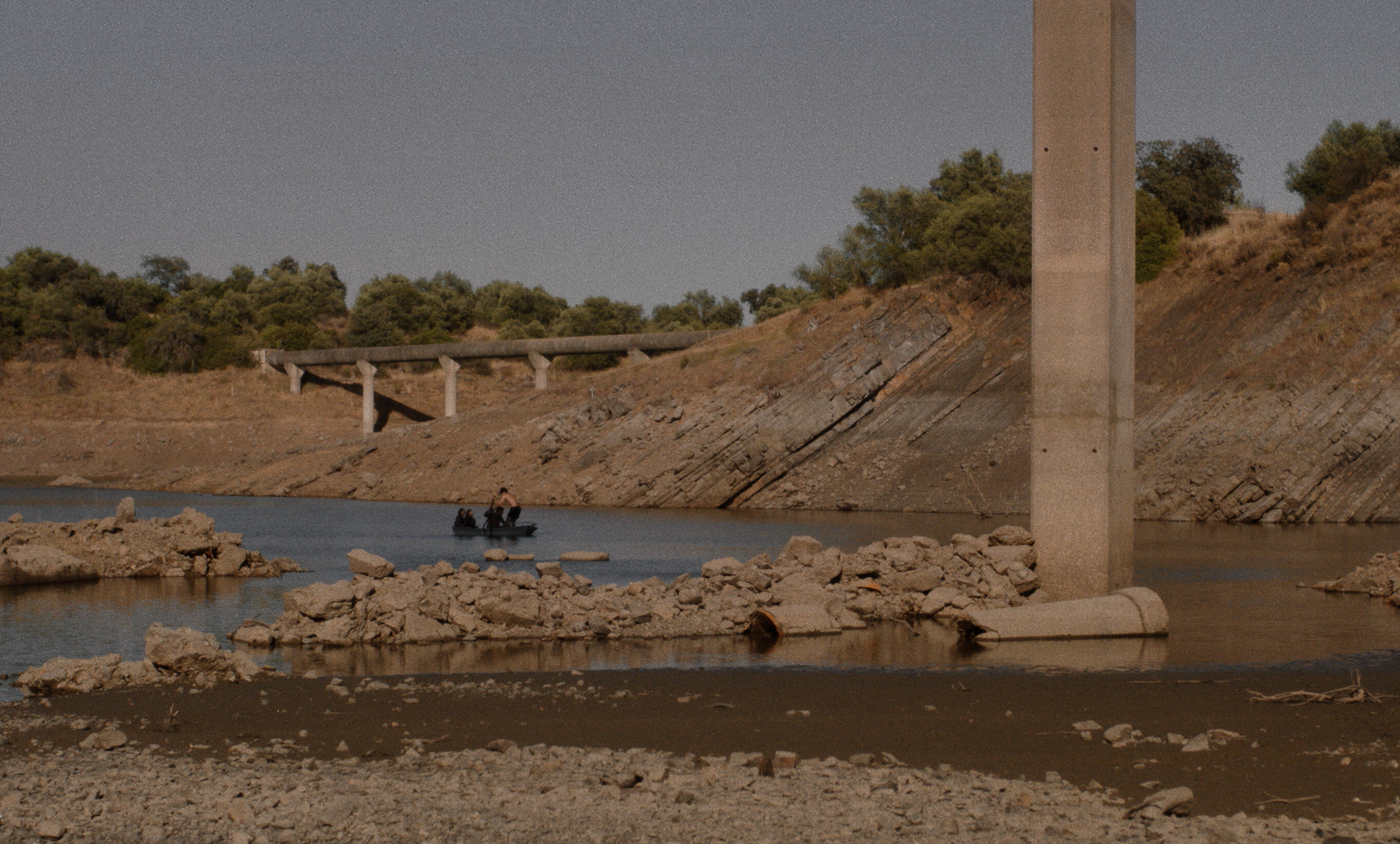 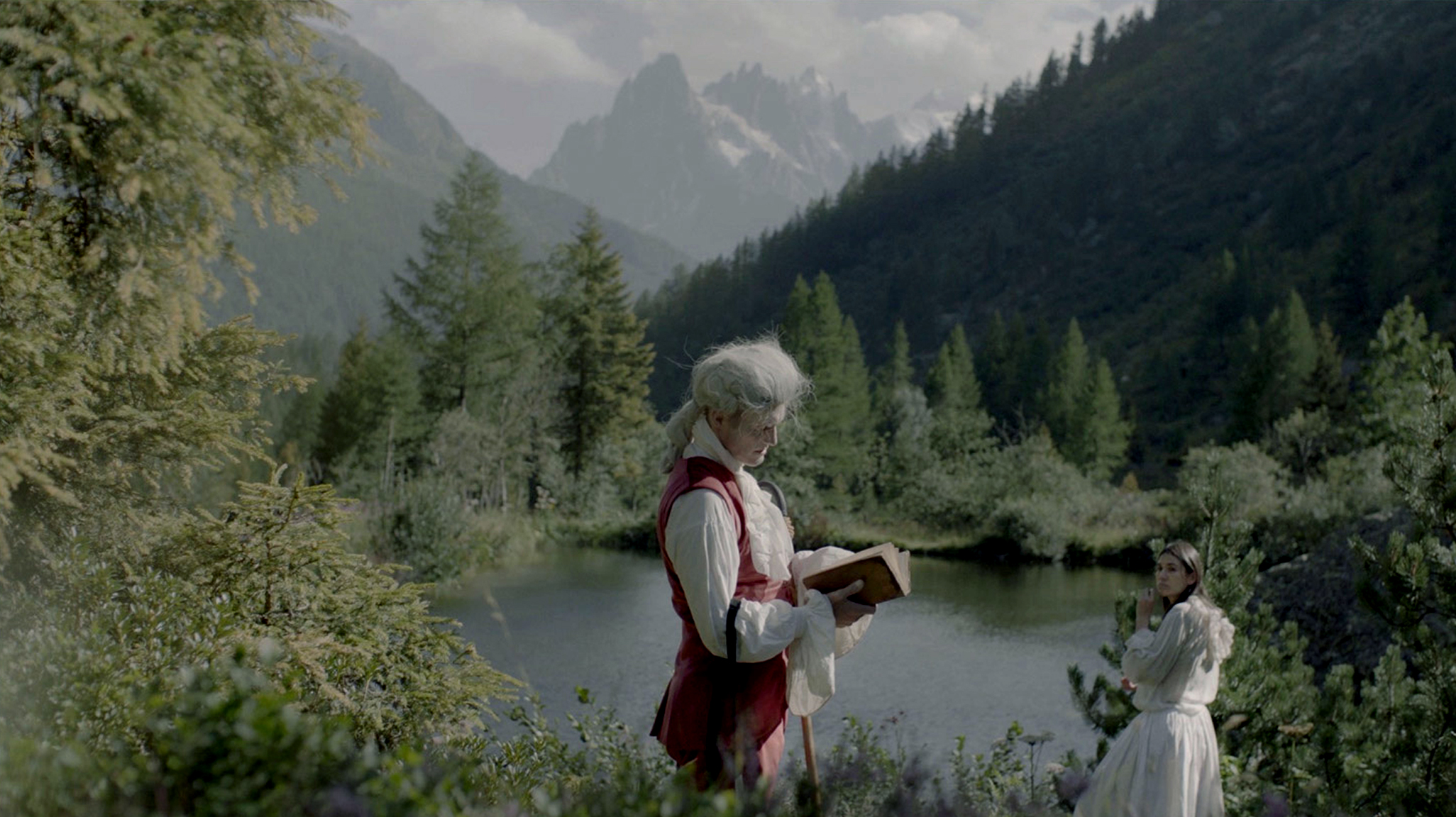