For its truthful portrait of first love and its audacious narrative approach, the Official Jury –composed of Alejandra Trelles, Carlos Losilla, and Nely Reguera– has decided to recognize LE PARC by Damien Manivel with the NOVOS CINEMAS Marqués de Vizhoja Award to Best Feature Film.

For the strongly evocative images that travel freely from reality to myth, the Official Jury has decided to grant the Special Mention of the Jury to Alessandro Comodin’s I TEMPI FELICI VERRANNO PRESTO.

The Audience Award “CINEMAS DE GALICIA”, supported in collaboration with AGADIC (Galician Agency for the Cultural Industries) for encouraging the distribution of the awarded film in Galician movie theatres, has been granted to Carla Simón’s Summer 1993.

For its portrait of the young people living in the outskirts of a big city, and its depiction of the situations, looks, gestures, and expressions that establish universal connections between children with different cultural backgrounds; for the clean, fresh, and very personal look that the author casts upon what she films without hiding the challenges that she has to confront, the NUMAX HEARTBEATS Special Award has been granted to the film When We Were Wild by Carmen Bellas. 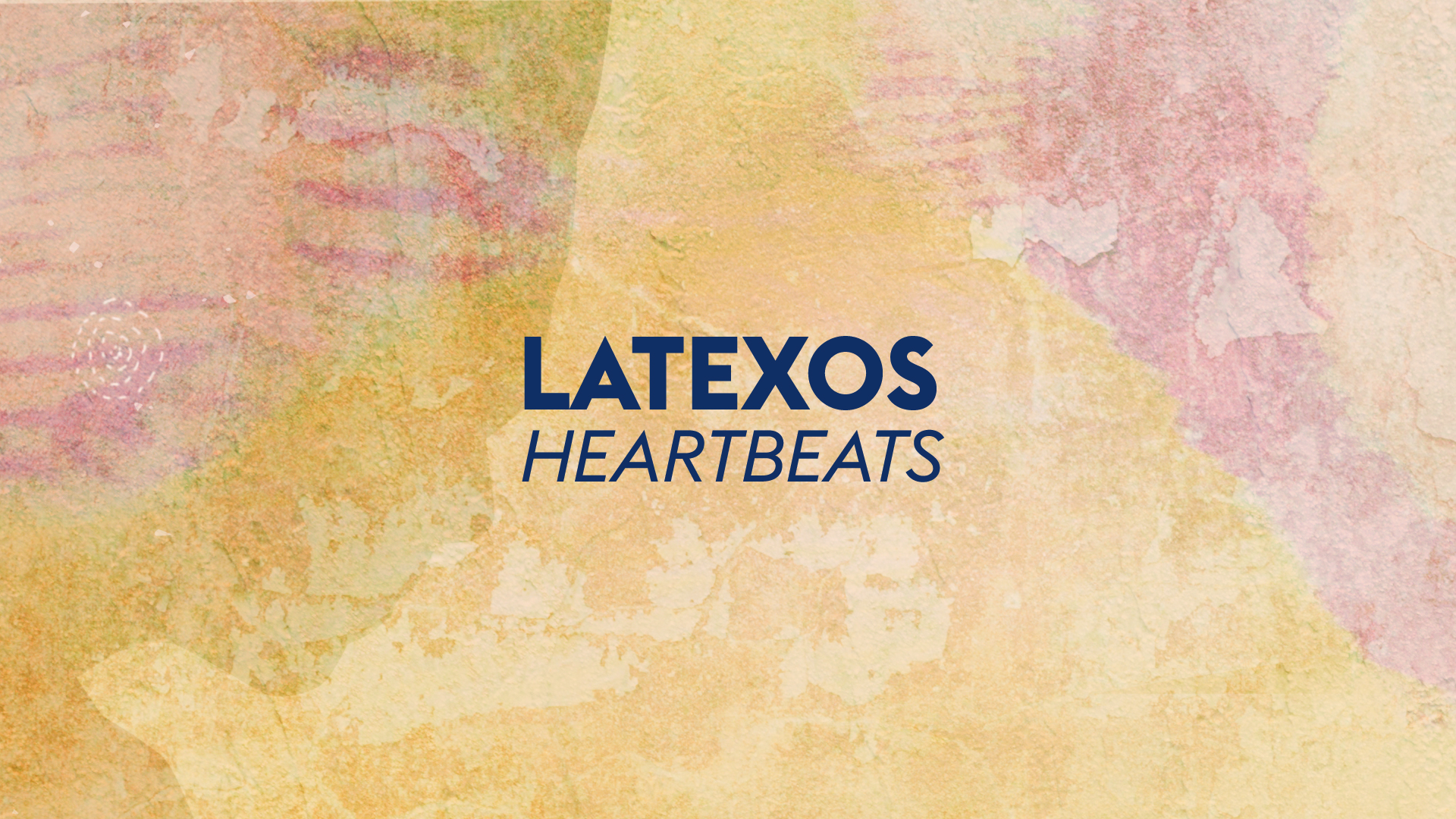 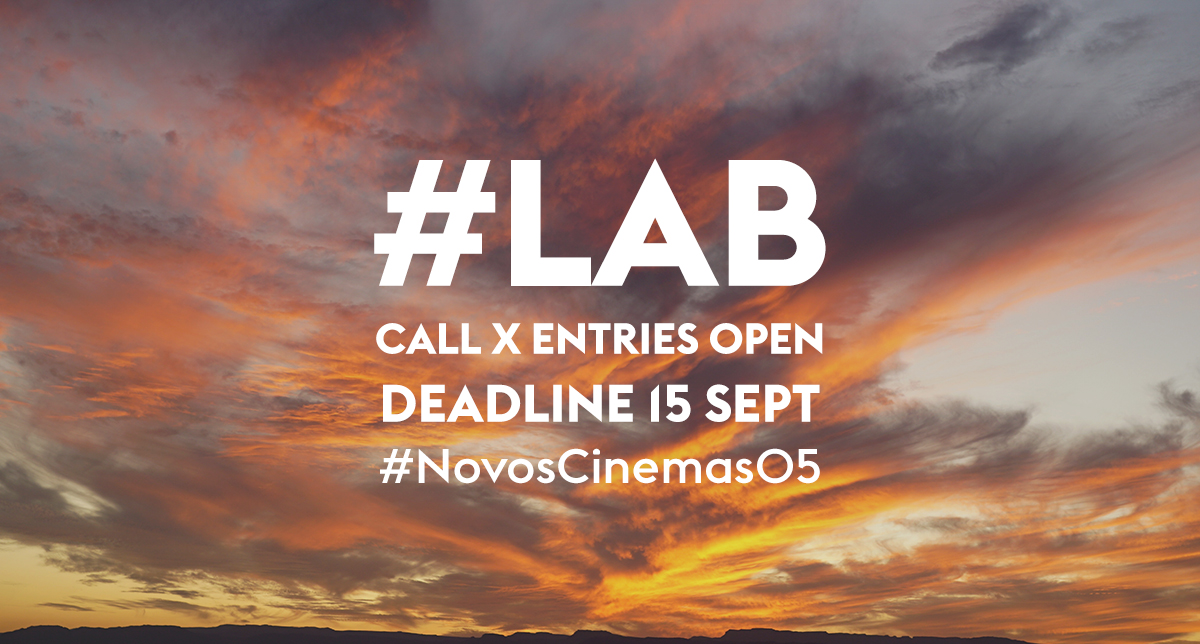 Novos Cinemas#LAB is an assessment and orientation programme for aspiring filmmakers. In it,…