We are delighted to invite you to submit your film for the 5th Edition of NOVOS CINEMAS Pontevedra International Film Festival, which will take place between the 15th 20th of Decembrer 2020, in the Galician city of Pontevedra (Spain).

NOVOS CINEMAS is an International Film Festival open to emergent filmmakers from all over the world. The festival will have two competitive sections, both of international scope: Official Section and Latexos/Heartbeats, aimed to give visibility to more fragile and intimate productions. To be eligible, entrants must submit a full-length film (not less than 60 minutes long). The submitted film must be the first or second film directed by the entrant or by the filmmaker the entrant represents. Eligible entries include feature films completed, or whose first public exhibition take place after 1 January 2020 that have not been commercially released in Spanish cinemas or broadcast on Spanish TV channels (private or public) before entering this competition. 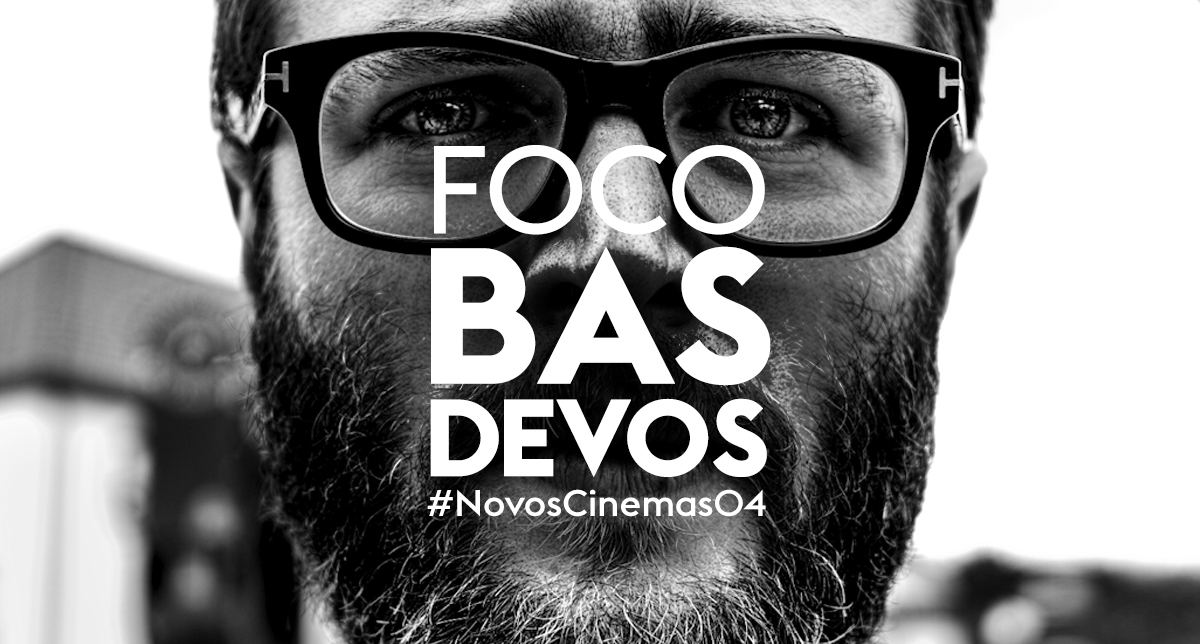 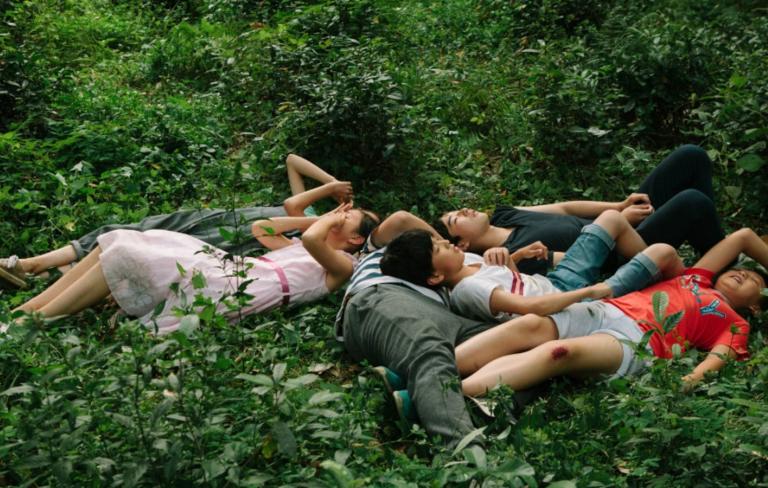